Cybercrimes are on the rise with Phishing-as-a-Service threats. 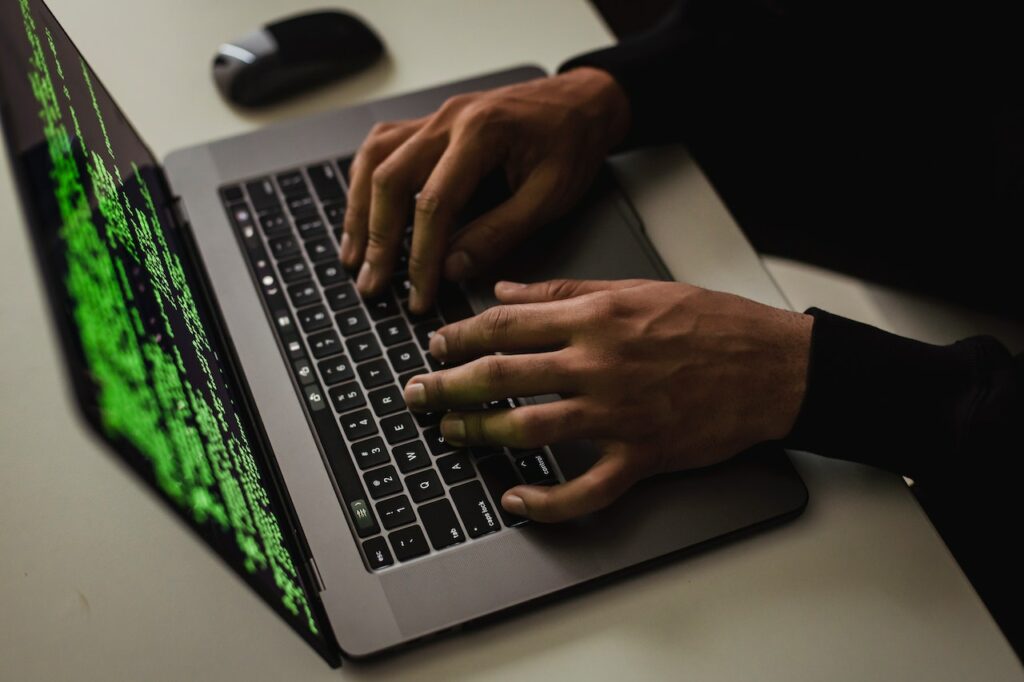 This article aims to talk about phishing-as-a-service (PaaS) threats, the risks associated with them to organizations, and the strategy to control these threats.

What is a Phishing-as-a-Service attack?

A Phishing attack is an activity where the hackers try to convince the victims to follow any of the below-mentioned tasks by sending them deceptive emails to:

How does Phishing-as-a-service work?

Phishing-as-a-service is typically a new trend where cyber criminals imitate the role of service providers, where they launch attacks on others as well as on themselves in return for the sum of money for spreading ransomware.

A phishing kit is required for launching this type of attack which includes a login page following suit of known login interfaces like Facebook/Amazon/LinkedIn/Netflix. PaaS has fairly reduced the difficulty level for a cybercriminal to enter the system.

Previously, it was quite difficult for cybercriminals to penetrate the system. They need to perform laborious steps like buying a phishing kit, setting up infrastructure, getting the email list, and then spamming the email list by sending fake/malicious emails to fetch the credentials. But now it is simplified: anyone can order phishing services, and it is not at all expensive in the deep web.

How can organizations protect themselves against Phishing-as-a-Service attacks?

Organizations can play safe against phishing attacks by following the two-factor authentication method. In the 2FA model, the users are asked to provide two different authentication factors to verify themselves. Having 2FA in place gives a tough time for cybercriminals to penetrate the system. As such attacks are dependent on muscle memory, developed as a result of frequent daily logins to steal credentials.